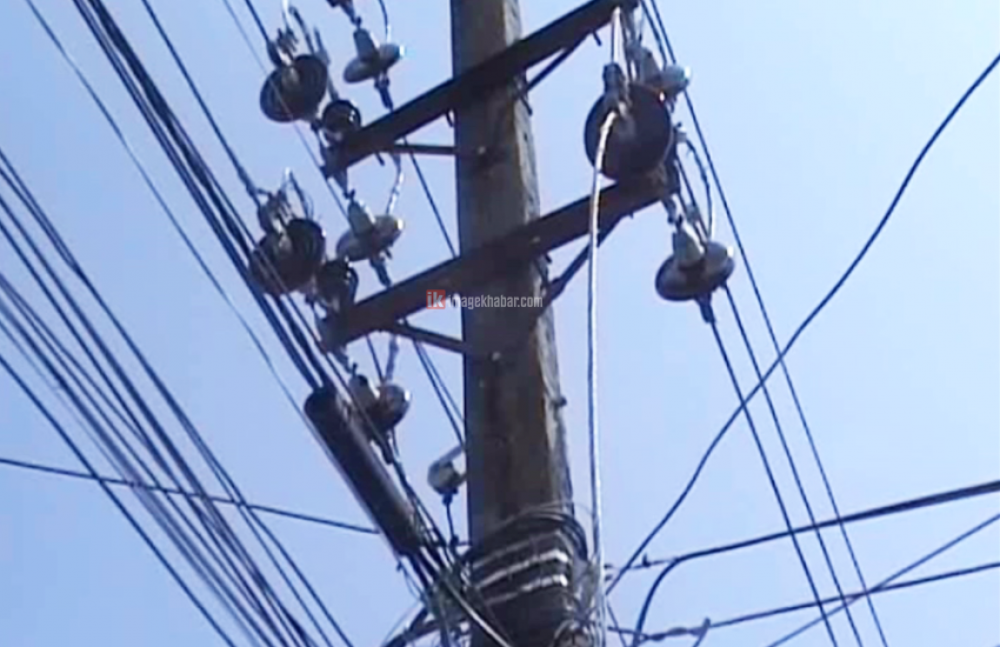 Pashupatinagar, Sept. 13 (RSS): Power supply in the hilly districts of eastern region has been disrupted for past 24 due to some technical glitches in the central transmission line. Electricity supply was halted in Ilam, Panchthar and Taplejung districts after the wires of two transmission lines of Nepal Electricity Authority (NEA) were disconnected. The electric poles of 33 KV supplying power from Birtamod of Jhapa to Taplejung were damaged due to landslide occurred four days ago in Kiteni of Rong Municipality in Ilam district. Likewise, the 132 KV transmission line from Padajundi-Rajduwali has also witnessed technical problems, forcing the residents of the three districts to live under darkness.

Thousands of people have been deprived of power supply while hundreds of factories in the eastern districts have stopped producing their products due to power halt.

Chief of NEA Ilam Distribution Centre Rabin Babu Ghimire said that power was supplied from another 132 KV Kabeli corridor but that too has witnessed problems following the strong storms.

According to Ghimire, efforts are ongoing to fix the poles by this evening in the 33 KV electricity transmission line along Birtamod-Tapjelung.

Likewise, technicians of the NEA have been trying to fix the problems of 132 KV Kabeli corridor transmission line from early morning today. 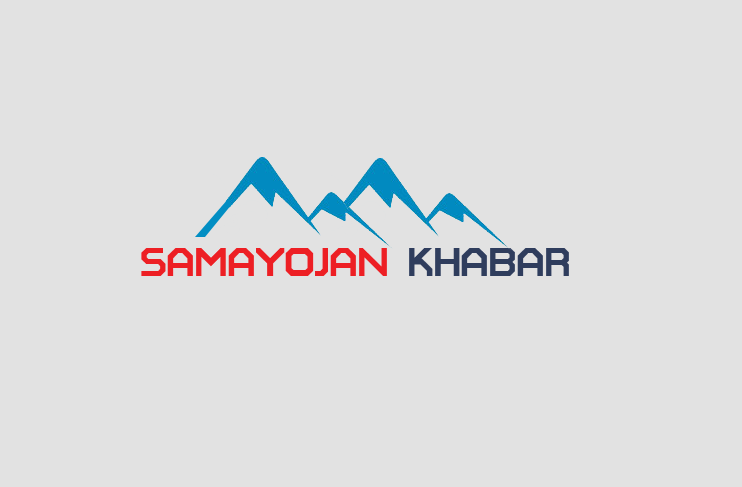 Cable Car From Birethanti Of Kaski To Muktinath

Country heading towards journey of prosperity standing at foundation of federalism: CM Rai

National projects in limbo due to lack of budget